You are here: Home » Our Attorneys » Frank Taylor

Frank Taylor’s practice emphasizes probate, estate planning and business law. He has practiced in Johnson County since 1975 representing individual and business clients on issues that are important to them. He has extensive experience in estate planning, drafting wills and trusts, estate administration, preparing related tax returns, and estate and trust litigation at both the trial and appellate court levels. He has represented small and large corporations in initial start up, expansion, merger, acquisition and liquidation of corporate and partnership entities, both general and limited. He also prepares Qualified Domestic Relations Orders and similar Orders to divide retirement plans in divorce matters. He is the author of two chapters of the Kansas Bar Association’s Kansas Estate Administration Handbook, and a chapter in the Kansas Corporation Law Handbook. He has frequently acted as a presenter at estate and trust law, business law and real estate seminars. He is Fellow of the American College of Trust and Estate Counsel.

Mr. Taylor was a member of the Board of Education of Olathe USD #233 from 1987 to 2003 and was its President 1990-91, 1993-4, and 1999-2000. He served in 1992 on the Kansas Commission for Education Restructuring and Accountability, and has been involved in many facets of the education improvement process on local, state, and national levels. He serves as Chancellor of the Episcopal Diocese of Kansas. 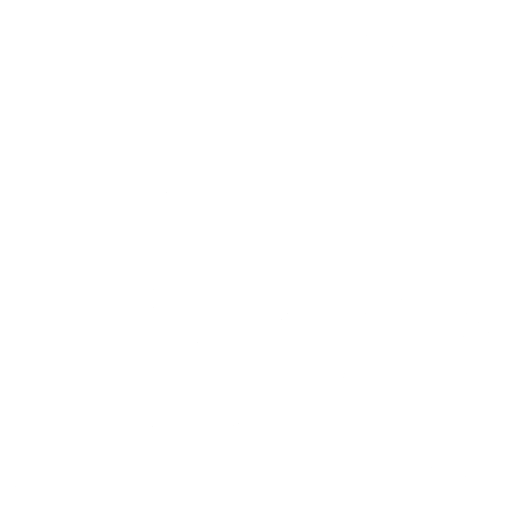 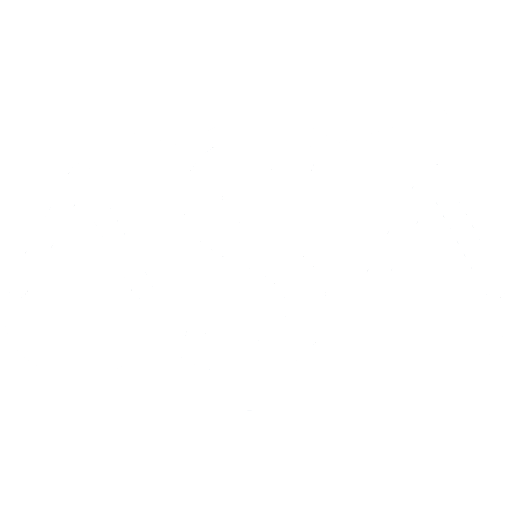