You are here: Home » Our Attorneys » Patrick Bottaro

Pat Bottaro has always appreciated the value of telling the truth, loyalty, and working hard.  Pat comes from a small town in Iowa with modest beginnings.  Neither of his parents attended college.  At an early age growing up in rural Iowa if Pat wanted anything more than room and board he had to work for it.  And work for it he did.

Pat started his legal career in 1985 at one of the largest law firms in Kansas City, Missouri.  While there, he defended the interests of insurance companies and large businesses for eight years.  While his experience working at the large firm was priceless, Pat realized something was missing. Pat had a desire to be his own boss and to represent the “working men and women” and devote his career to assisting those who have been injured and harmed due to the fault of others.  To do this, Pat started his own firm in 1993 and continued that firm until the end of 2017. Pat and his paralegal Jen Lamb joined Kreamer, Kincaid on January 1, 2018 and could not be happier.

Pat has successfully represented plaintiffs in jury trials in State Courts in Missouri and Kansas and Federal Courts in Missouri.  He has successfully litigated catastrophic wrongful death claims, truck crashes, motorcycle crashes, automobile crashes, industrial falls, defective product claims, boat crashes, defective property claims, tree stand and hunting injury claims, and a large variety of other litigation cases.  He has successfully obtained numerous judgments and settlements for his clients, many of them ranging from one million dollars to almost seven million dollars.

His recognition by peers in the legal community with a Martindale Hubbell rating of “AV” sets him at the top of his profession in both legal ability and professional integrity.  Pat has been “AV” rated through Martindale Hubble since 1999. Pat has also been named a Missouri-Kansas “Super Lawyer” every year since its inception. Only attorneys falling within the top 5% of their profession qualify for this award.  These prestigious, peer-reviewed awards recognize his professional accomplishments in the areas of personal injury law. He has also been selected a Top 100 Trial lawyer in Kansas every year since 2007.

Pat has been married to wife Julia for almost 27 years and they have two children, Grace and Joe. He spends his free time enjoying the outdoors with family and friends and hobby farming.  He is an avid hunter and fisherman and has been on many outdoor adventures including moose hunting from an inflated canoe for 110 miles down an Alaska river above the arctic circle. 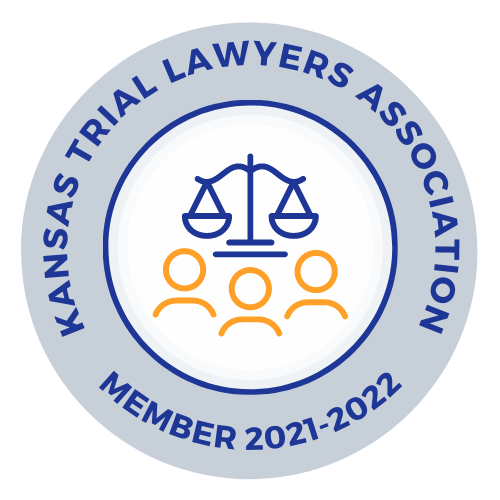 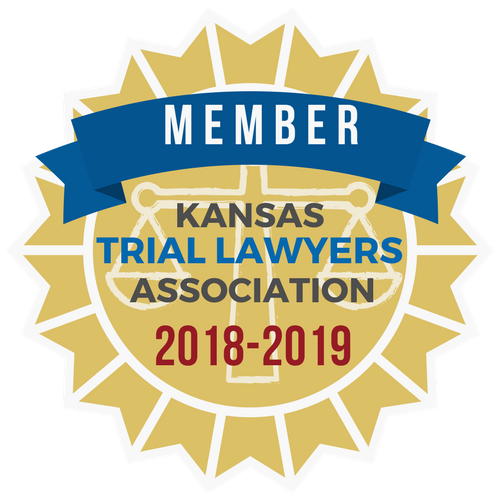 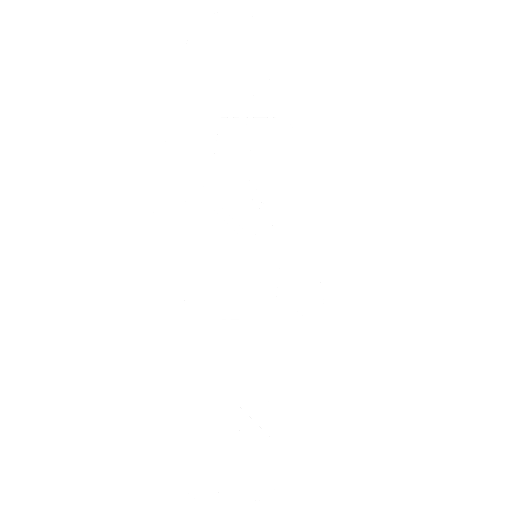