You are here: Home » Our Attorneys » Scott H. Kreamer

Scott H. Kreamer, a longtime fellow in the American Academy of Matrimonial Lawyers, is recognized by matrimonial practitioners as one of this country’s finest divorce lawyers. He’s been a member of numerous committees within this prestigious organization. He has also been selected by his peers as a Missouri/Kansas “Super Lawyer” in every year of the award. Only five percent of the lawyers in Missouri and Kansas are selected as Super Lawyers. Scott served on the ABA Family Law Section’s Taxation and Public Relations Committee. He is admitted to practice in the State of Kansas.

Although Scott practices in all phases of matrimonial law, he is particularly well known as being highly effective and skilled in his expert handling of complex and financially sophisticated domestic litigation in large asset cases.

Scott is also available as a Mediator (or Arbitrator) in divorce matters and has drafted numerous prenuptial agreements for those contemplating marriage.

Scott is a founding member of the firm and has been in practice in Johnson County since 1977. Scott’s father, Hugh H. Kreamer, was one of the founding members of the firm and was Johnson County, KS District Attorney prior thereto. Scott’s uncle, John H. Kreamer, was also an influential member of the Kansas City legal community, having been chairman of the Kansas City law firm of Gage & Tucker (now Lathrop & Gage). While at the University of Kansas, Mr. Kreamer was a member of Phi Delta Theta social fraternity. Prior to beginning the practice of law, Mr. Kreamer raced Formula Atlantic cars while living in Mont Tremblant, Quebec, Canada. He now lives in Leawood, Kansas with his wife, Karen. 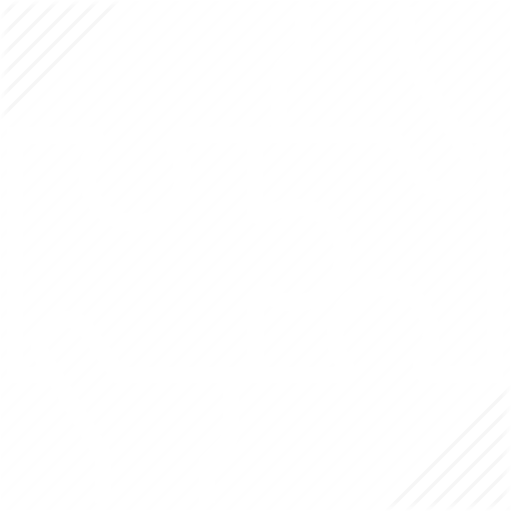